The decorative arabesques of metal engraving take on a colour-shifting finish of peacock hues. Recalling the golden age of theatrical feats of illusion and vaudeville showmanship of the 19th century, the Special Edition 400% Arabesque Magic BE@RBRICK ROYAL SELANGOR conjures a mood of mystery and the unexpected

Hand assembled with moving joints, the surface of the BE@RBRICK is replete with curvilinear arabesque motifs derived from the elaborate steel engraved scrollwork of 19th century America and Europe. The intricacy of the 400% BE@RBRICK ROYAL SELANGOR Arabesque Magic design shines through the iridescent pewter surface.

Available from 7th March for a limited time only. 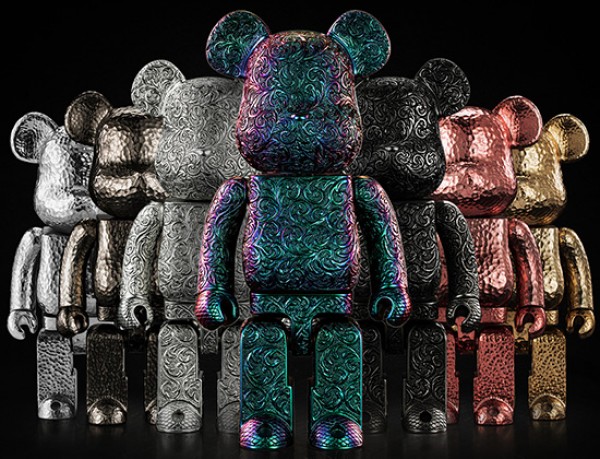 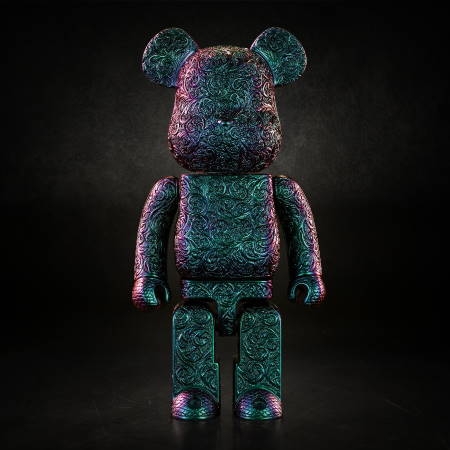 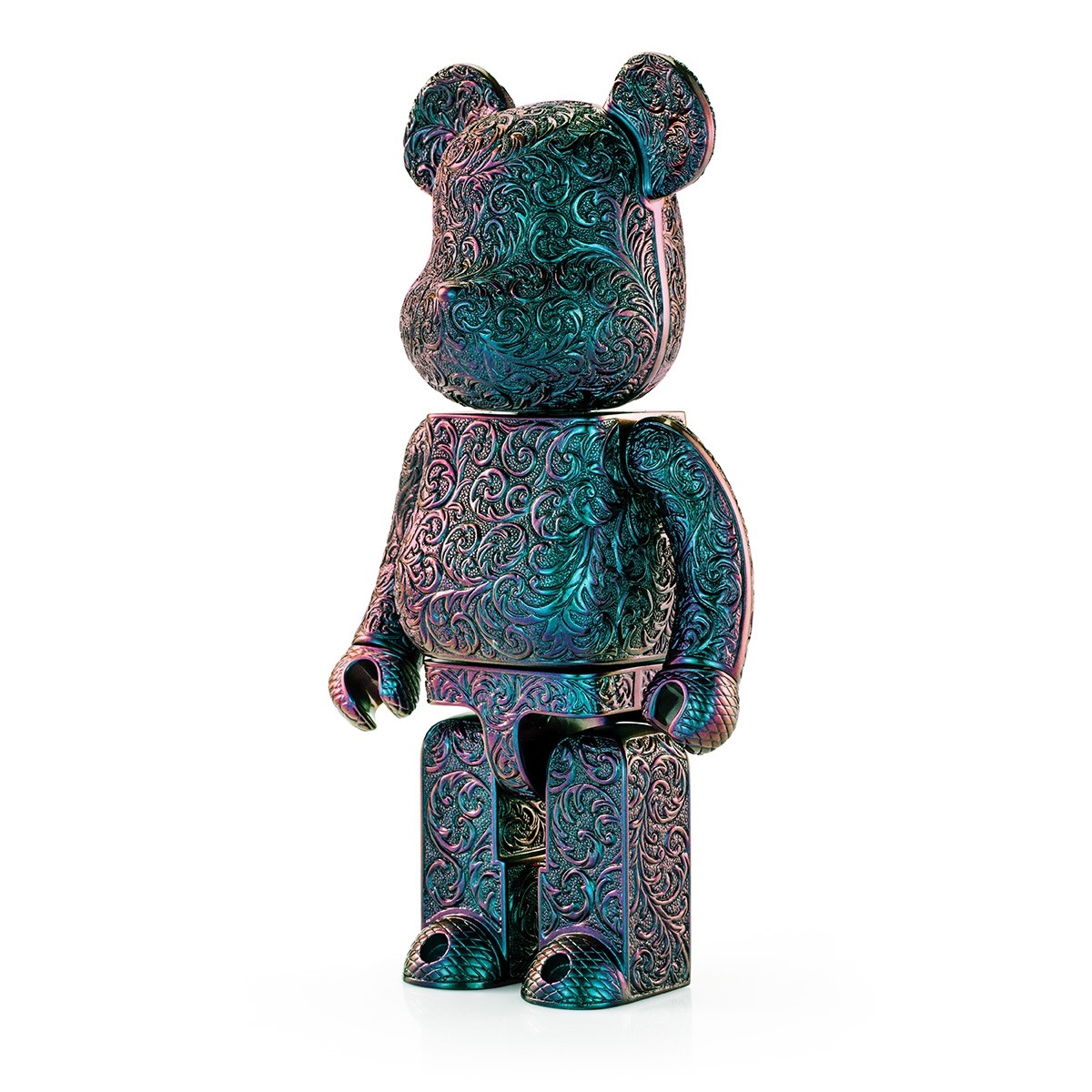 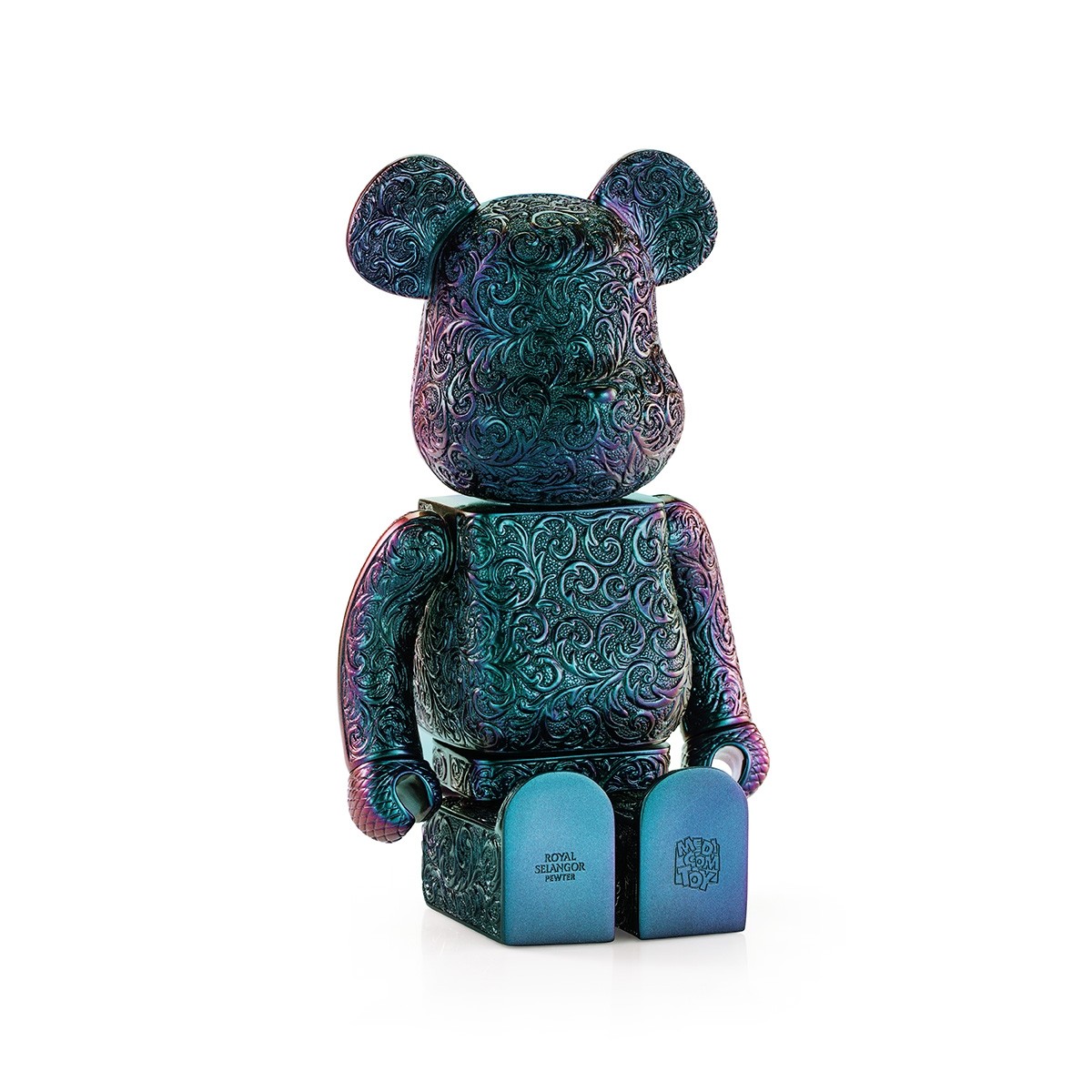 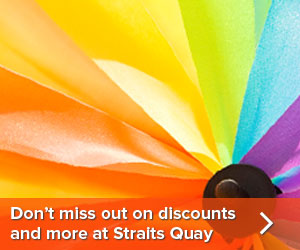 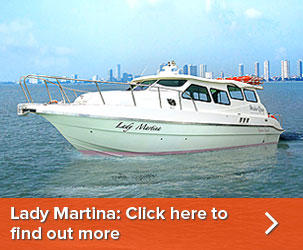